This Was My Aha Moment!

Posted by Unknown at 9:12 AM No comments:

May the 4th be with you 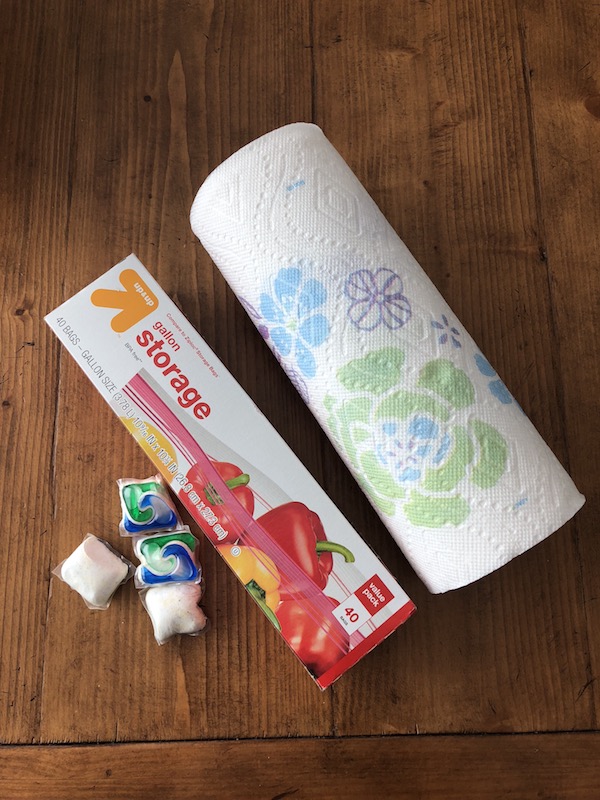 I let my Costco membership lapse because my mother in law is a member and takes me with her from time to time to stock up. While there are a few things that I think are worth going to Costco to get in bulk, I began to wonder if Target or Amazon’s prices were comparable. So I did some old fashioned research and tried my best to compare apples to apples to see if the extra trip to Costco was worth it. Let me mention that if you’re someone who enjoys doing your weekly grocery shopping at Costco I think it’s definitely worth the membership (say if you’re feeding a hungry family of 7!) But it’s not somewhere I would necessarily want to go on a weekly basis so for me it’s it’s more just to stock up on staples like paper towels and TP. I always end up spending more on snacky foods than I intend to anyways!

So I did some price comparison based on the prices in the stores rather than online (because those can be inflated). I didn’t add anything back to prorate the Costco membership fee, but I suppose that should be taken into consideration. But I did subtract 5% from all of the Target prices because I use my Target RedCard and that savings is immediate. I also didn’t take into account sales or coupons. Several of the products I viewed had specials going on that made them by far the lowest (say it came with a $10 Target gift card or Amazon had a digital coupon right there) but I ignored those for the sake of apples to apples. 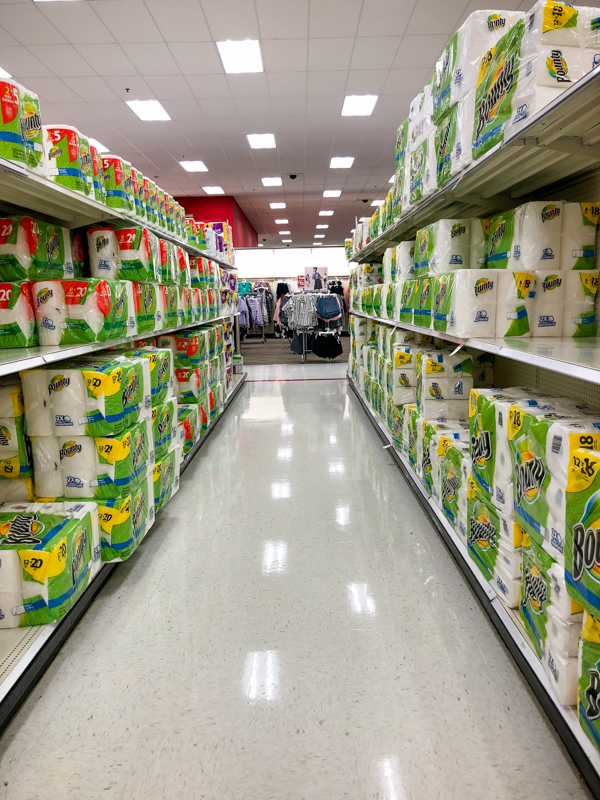 Here’s what I found in these household categories:

Amazon Plenty (never heard of these but good reviews?) // $.97 per roll WINNER

I’m sure there are some errors in my comparison, for example, maybe I didn’t notice that Costco had a store brand of paper towels that turns out to win. But this was just simple research I did quickly while I was shopping.

I was actually surprised Costco didn’t beat the other stores. I figured for the ~$50 a year membership it would beat them by far. So this just confirms my suspicion that shopping at Target or Amazon is pretty comparable and  should just shop there when I can.

Overall here are the pluses and minuses of the three

I would have loved to expand this even more on products and stores – like Boxed or Sam’s Club. Where do you guys shop for household products and why?

from Kath Eats Real Food https://ift.tt/2Ic4Kk9
Posted by Unknown at 4:17 AM No comments: