A Typical Yet Awesome Saturday

I hope you had a wonderful weekend! Ours was awesome all around! So much, in fact, I broke up my recap into two separate blog posts because I just had so much to say about our weekend. Shall we get to it? Yes? YES?! Ok, here we go with a typical yet awesome Saturday recap!

Saturday morning started like a lot of them with a fun partner workout at CrossFit. 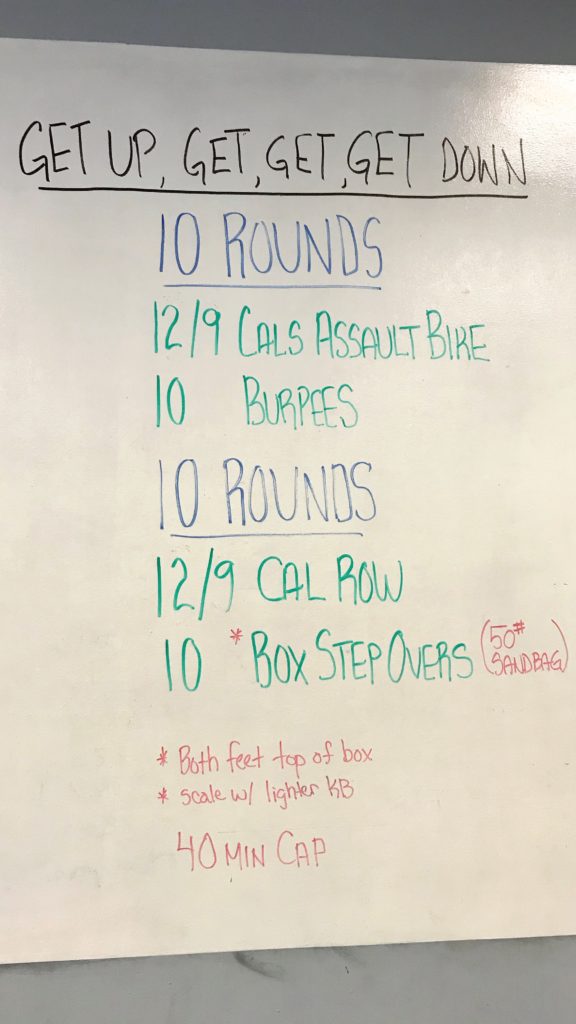 Mal and I teamed up for the workout… and, whoa, it was a good one. The first half (bike + Burpees) was brutal. I don’t think I could have done more than 5 rounds, so I’m glad that’s all that was prescribed. The second half wasn’t as bad, but the Box Step-Overs with a 50-pound sandbag were no joke! My legs were Jello by the end! 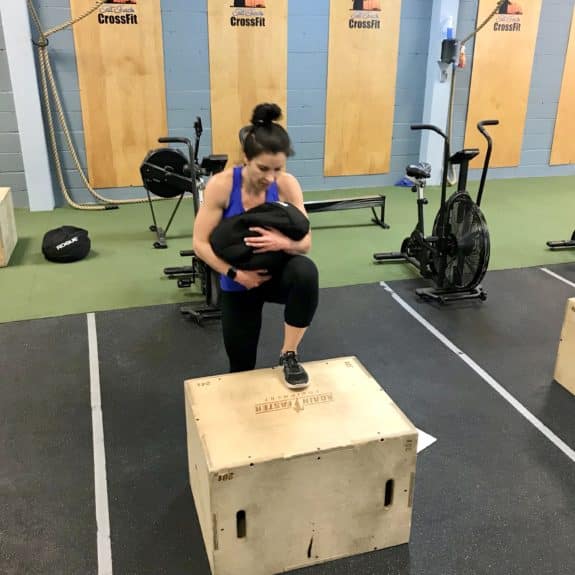 After CrossFit, we ran a few errands, which included a trip to the dump and a pit-stop at Rosa Farms for some smoothies. Back at home, we showered up and got our lives (mostly) organized for the upcoming week. 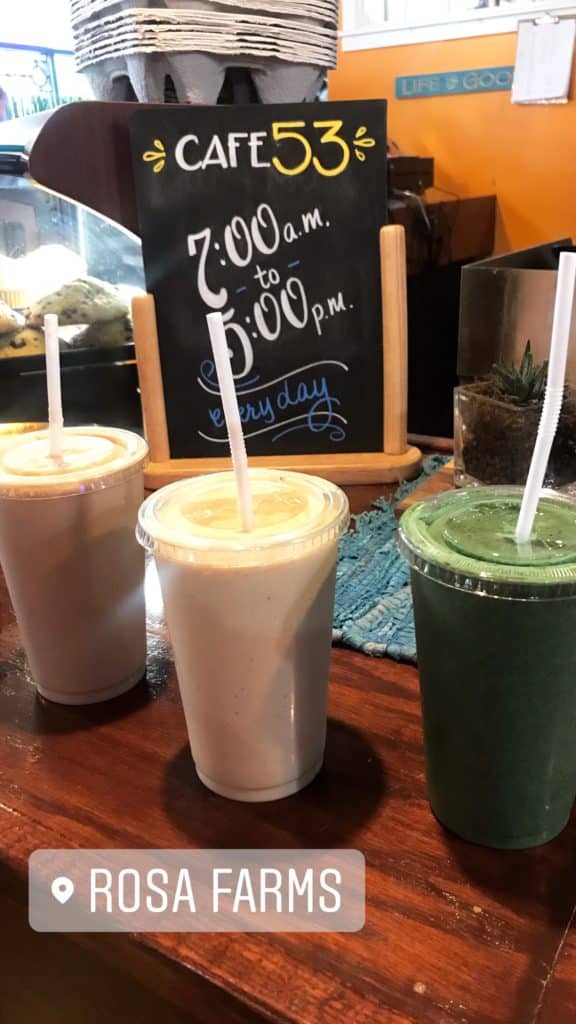 After lunch, Quinn went down for his nap, and I headed out to Trader Joe’s to grab just a few groceries for the week. I “shopped” from our freezer and pantry when I meal planned this week, so we only needed a few things. 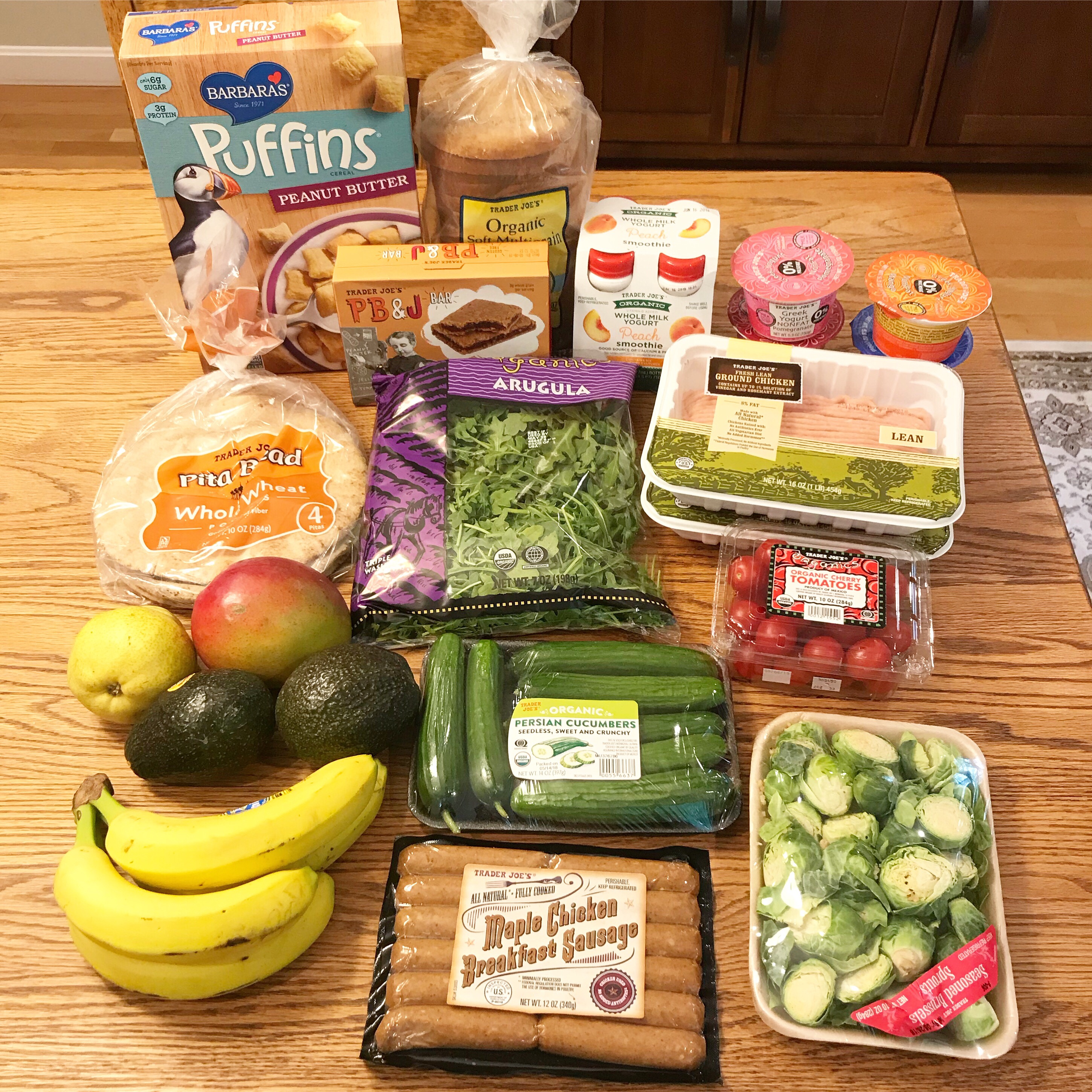 When Quinn woke up from his name, we headed to Derby Street to run a few more errands, including getting a fresh hair cut for Quinn. 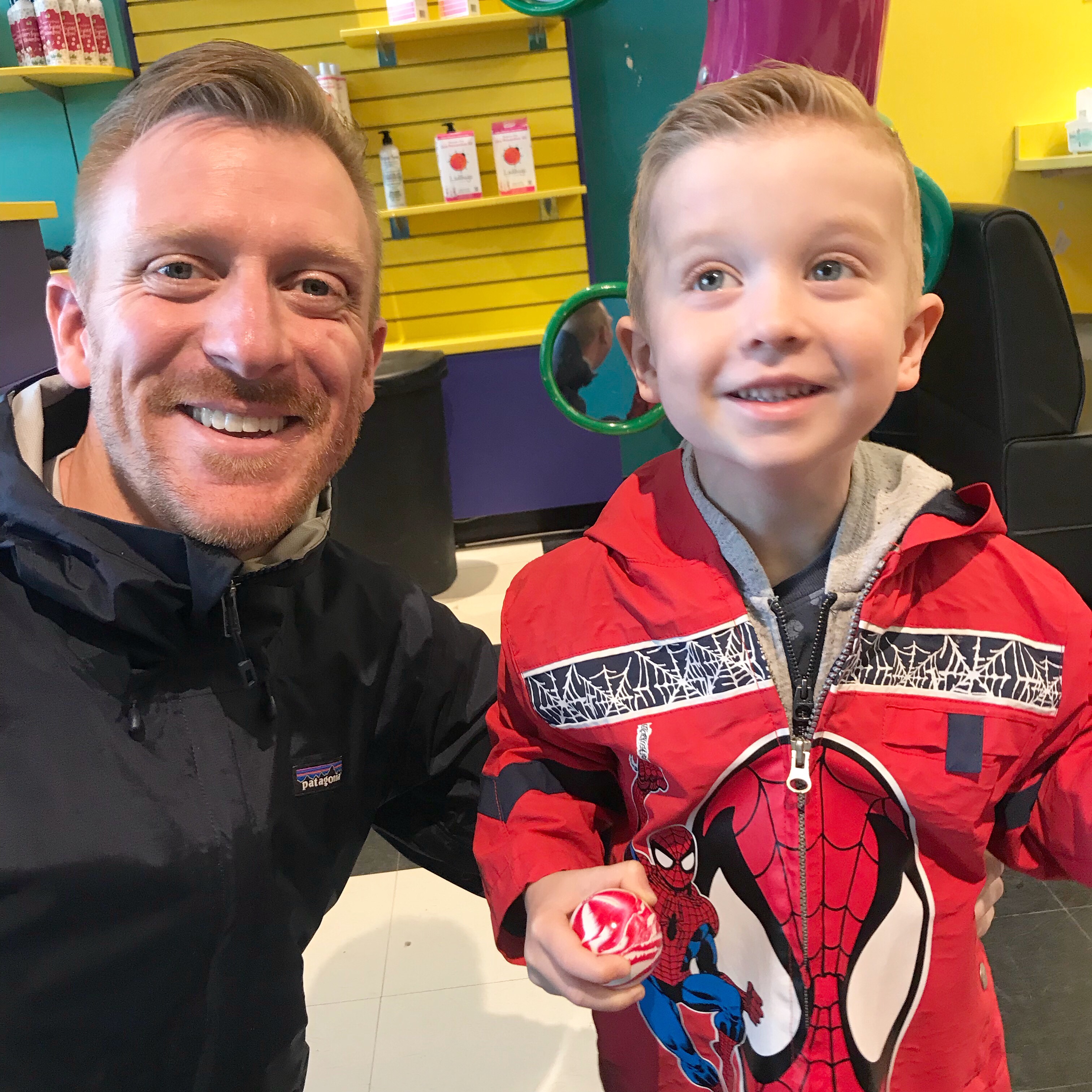 And new sunglasses for Mal, which were actually an early birthday present! 🙂 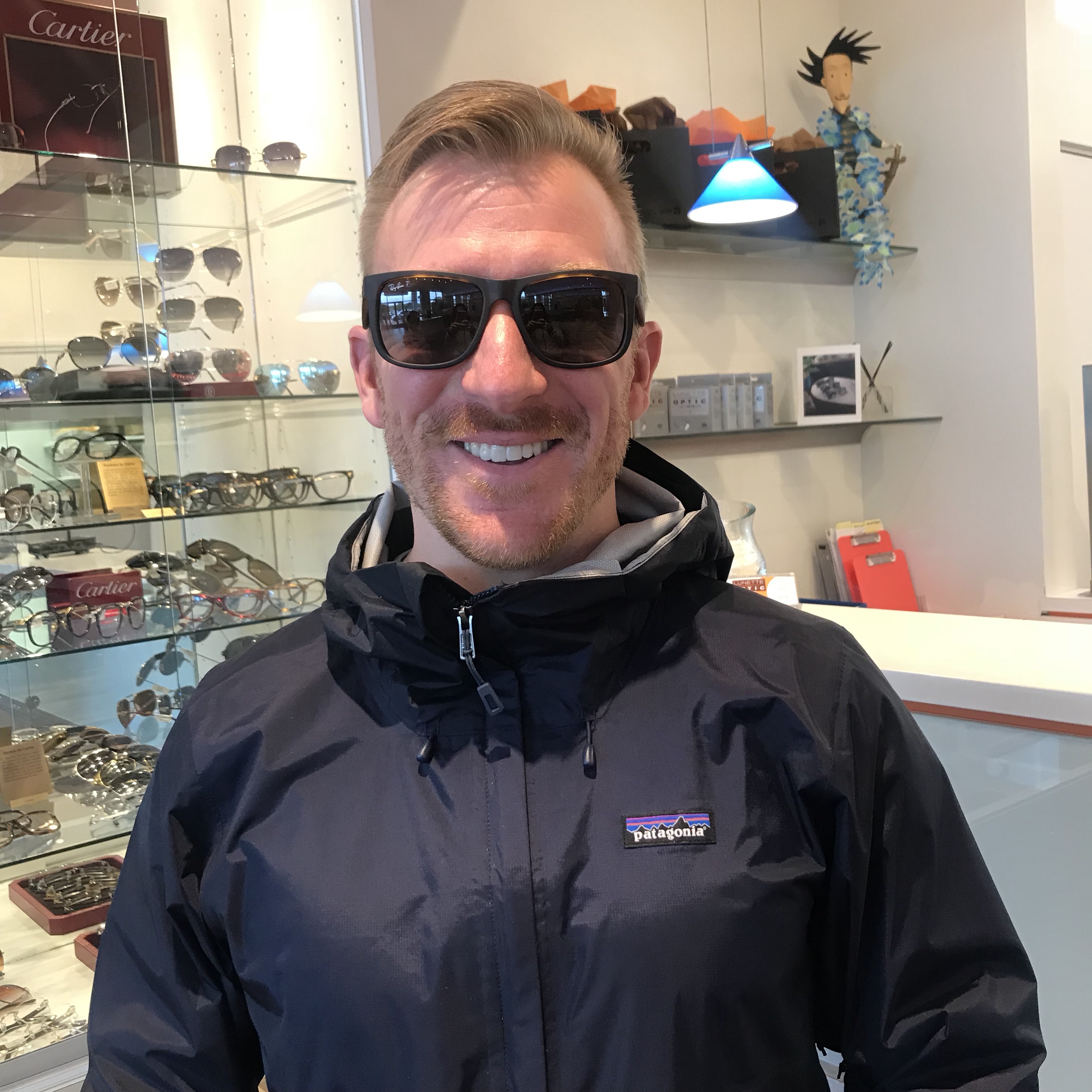 After our adventures at Derby Street, we drove home to meet our babysitter. Mal and I had plans with friends, so we quickly got ready and then headed out for the evening.

Our first stop was Rivershed for dinner. It was super busy, so by the time we got a table, we were more than ready to eat and ordered a bunch of appetizers for the table. Highlights were the Crispy Brussels Sprouts and BBQ Poutine. 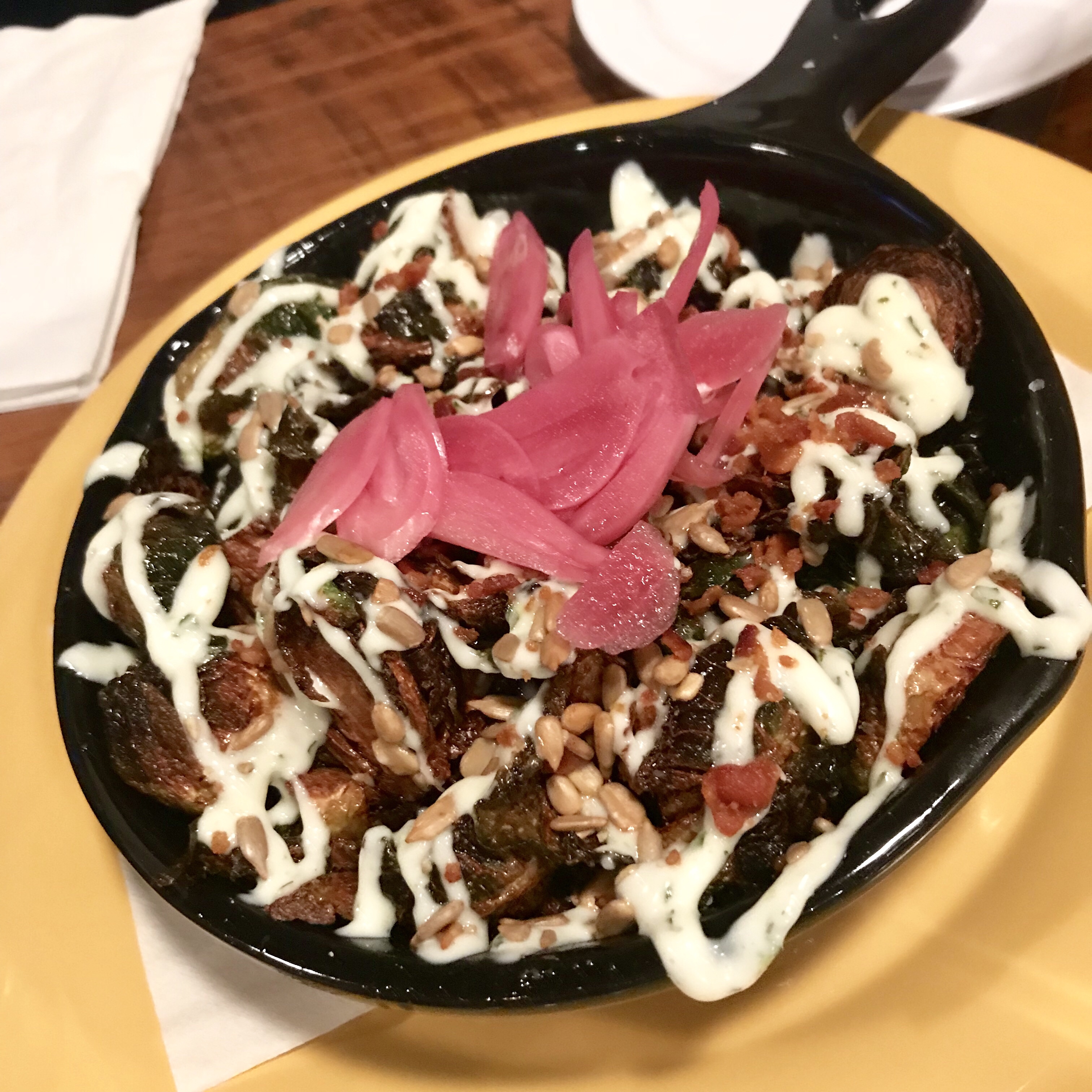 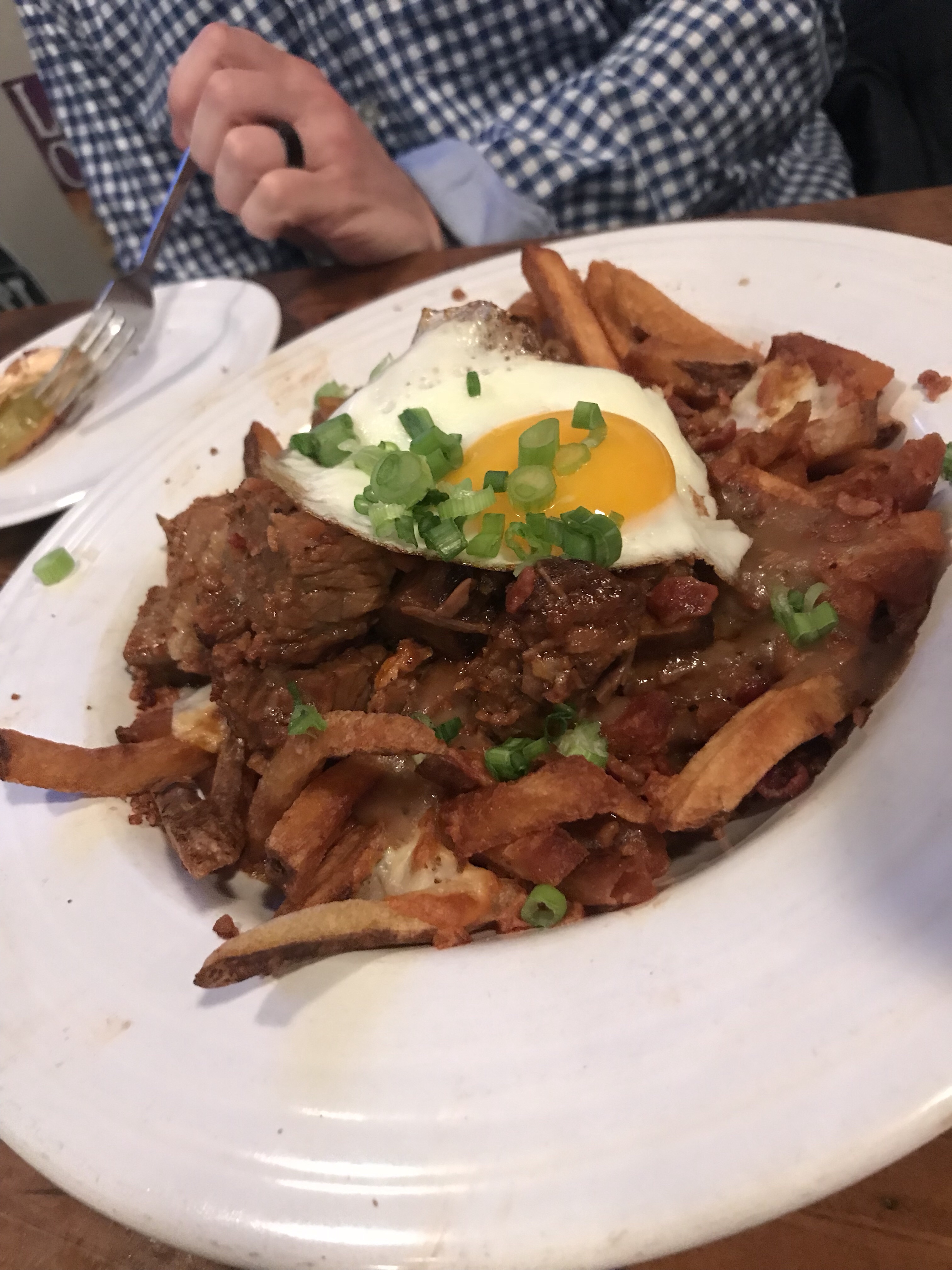 I was already obsessed with the Brussels sprouts, but now the Poutine is a new favorite. Holy yum!

After dinner, our group met up with some more friends at Quan’s Kitchen for Tattoo Cowboy, a local country cover band. Mal and I saw them play last summer and had such a blast, we wanted to check them out again. 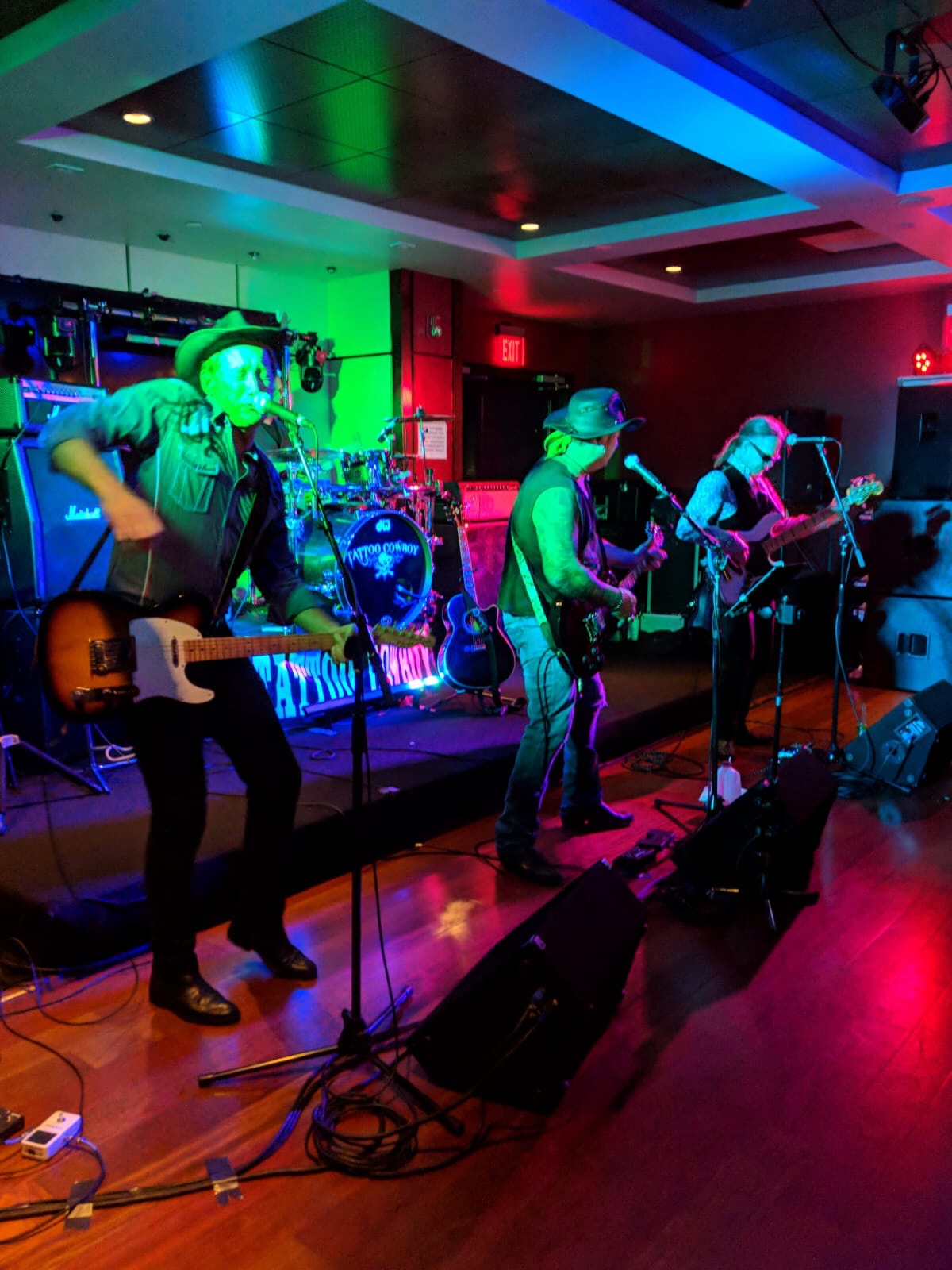 It was definitely a fun night! Pupu with PQ! 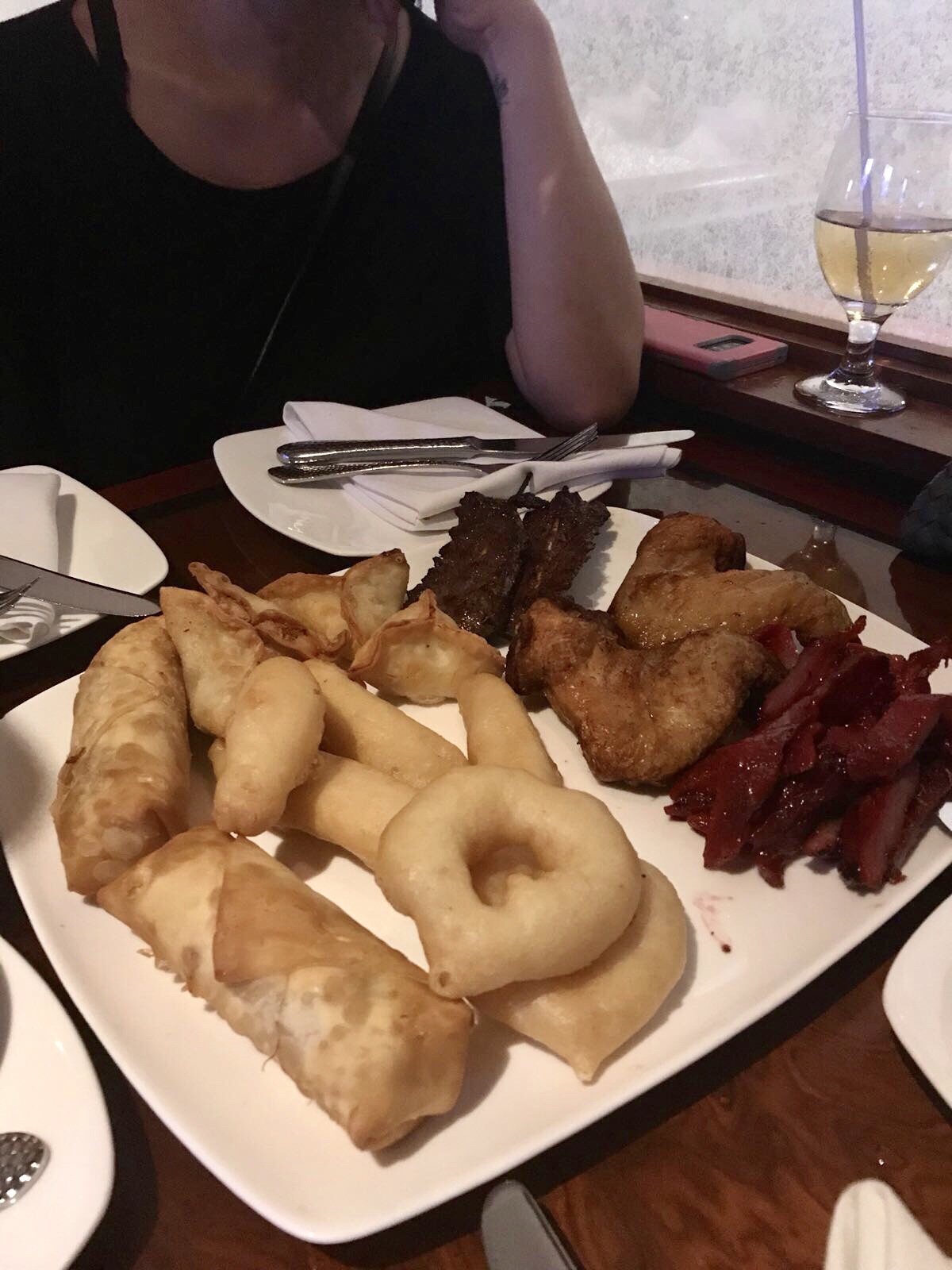 It was just about midnight when we got home. We said goodbye to our babysitter and then headed up to bed to find a tiny someone snuggled up in our bed. He was so darn cute, we let him sleep there for the night. 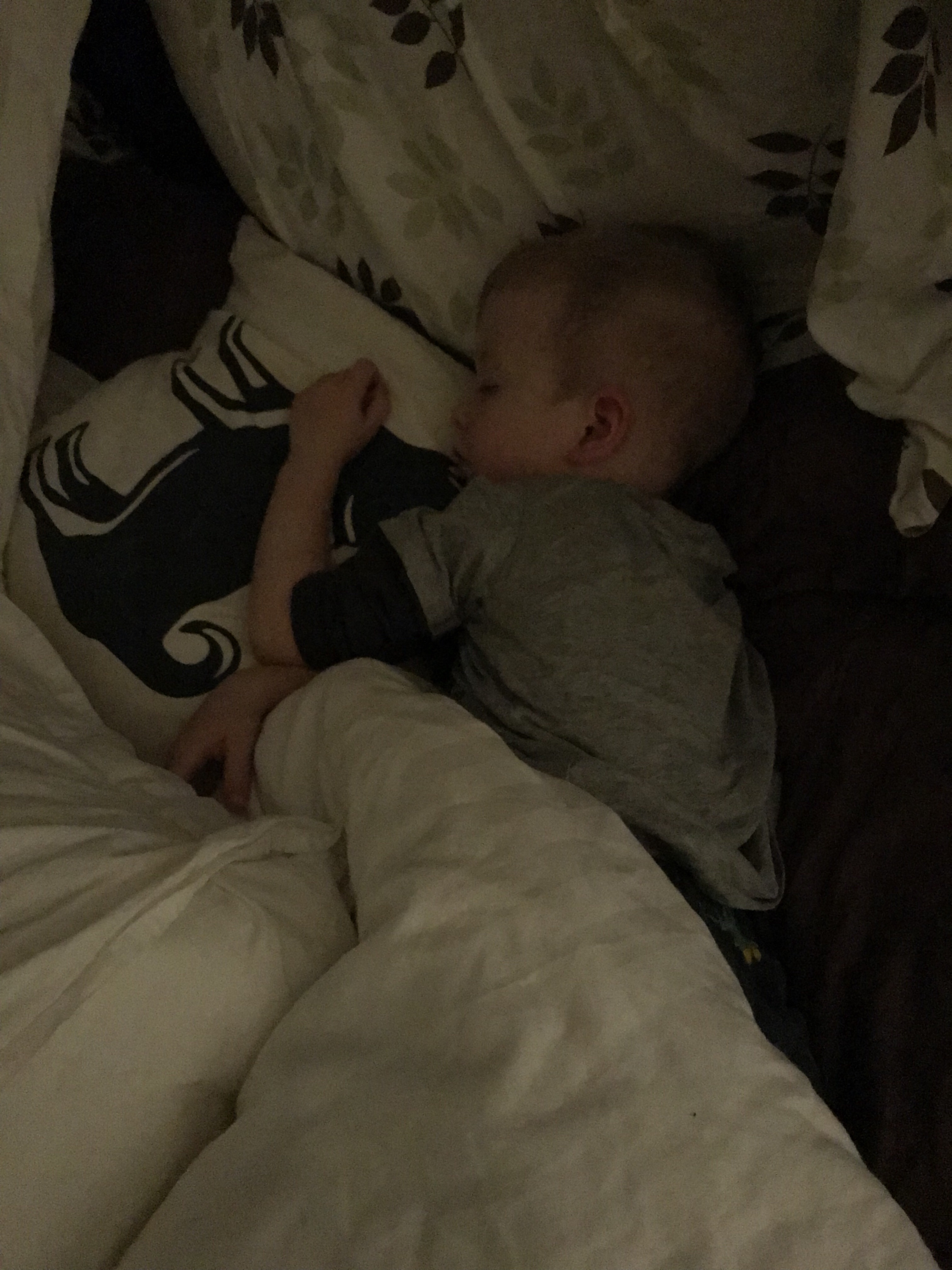 What a fun Saturday! It was definitely one of the best I’ve had!

How was your Saturday? Any fun highlights to share?

The post A Typical Yet Awesome Saturday appeared first on Carrots 'N' Cake.

Posted by Unknown at 5:39 AM No comments:

Posted by Unknown at 2:09 AM No comments: