There’s such simplicity in pairing a delicious pasta sauce with zoodles or spaghetti squash, but sometimes you want to pull out all of the stops. When you feel like getting fancy, this Primal pasta is the perfect idea!

Since the Primal pasta recipe is not low-carb, we’ve also included a Keto option that is cheese based. Keep in mind that the Paleo recipe is a boiled pasta, while the Keto option is baked.

The recipes look a little involved, but the basic premise is: form dough, cut into pasta, and boil. If you’re following the Primal recipe, coconut milk and chopped kale is added to the pasta to provide more texture and body. If the Primal pasta dough seems to wet, add additional tapioca starch 1 teaspoon at a time. The Keto pasta recipe is actually baked, not boiled. Keto pasta should be formed into its desired shape prior to baking. It gets slightly dried out in the fridge and is then baked. Since the baked pasta is delicate, the coconut milk and kale can be omitted from the Keto version to keep the pasta from getting soggy. Combine the almond flour, ½ cup of tapioca starch, coconut flour and salt together in a bowl. Make a well in the center of the flour mixture and add in the eggs. Gently whisk the eggs together using a fork and as you whisk, slowly pull in the flour surrounding the egg in order to combine the egg and flour mixture. Allow the dough to rest for 2-3 minutes and mix in a tablespoon of tapioca starch. At this point, you should be able to knead the dough into a ball. Wrap the dough in plastic wrap and place it in the fridge for 30-45 minutes.

Fill a medium-sized pot about halfway with water (adding a pinch of salt), and set it over a medium heat burner.

Place a piece of parchment on a cutting board or your countertop. Dust the parchment with a bit of the remaining tapioca starch and put some on your hands as well. Unwrap the dough and place it on the parchment. Dust a little more on top of the dough and place another piece of parchment on top. Use a rolling pin or mallet to flatten out the dough into a flat rectangular shape, about 7 inches in width. The dough should be fairly thin, around 1/8 inch thick. Carefully cut the dough into thin strips of pasta with a knife or pizza cutter. Separate the strands and dust with any remaining tapioca starch. Fill a medium-sized pot about halfway with water and set it over a burner over medium heat with a pinch of salt. Once the water is at a steady boil, drop about ¼ to 1/3 of the pasta into the water, one at a time to prevent the pasta from clumping together. The amount of time the pasta takes to cook will depend on how thick they are, but aim for 3-4 minutes. They are fairly hearty but will get mushy if you cook them for too long, so once they reach your desired doneness, carefully remove them from the pot and place them on a towel-covered plate. Repeat with the remaining pasta until it is all cooked.

Pour the lacinato kale into the pot of boiling water and cook until wilted. Strain the kale and set it aside.

Combine the Garlic Alfredo Sauce and coconut milk. Gently toss the pasta in the sauce mixture and add in the chopped kale and parsley. Garnish with a sprinkle of salt and pepper and parsley.

Set up a double boiler on the stovetop and place a heat-safe bowl on top of the pot. Once the water is boiling, add the shredded mozzarella to the pot and gently agitate it with a spatula to encourage melting. Watch the cheese carefully and remove it from the heat once it is melted. Add in half of the almond flour and mix with a spoon of your hands. Mix in the egg yolk and apple cider vinegar. Once just combined, add in the remaining almond flour, the ground chia seeds and salt.

Knead the dough together into a ball and roll it out on a parchment-covered sheet pan. Since this pasta needs to be baked instead of boiled, you can be more creative when it comes to pasta shapes. This dough will hold together fairly well as spiraled pasta, bowties, or in a gnocchi shape. If you choose to make fettuccine shapes, give the pasta a bit of a wavy shape as you form it and place it back on the parchment. A great idea is to make fettuccine and then form the pasta into a spiral around your finger and place the spiral pasta on the sheet pan. Form the remaining dough into desired shapes and place the pan in the fridge for 1-2 hours.

Preheat your oven to 350 degrees Fahrenheit. Remove the dough from the fridge and place the pan in the oven. The amount of time the pasta takes to cook will depend on the size of the pasta shapes you make, but check them around 8 minutes. Once they are slightly golden, remove them from the oven. Allow the pasta to cool slightly, then gently toss the pasta into the Garlic Alfredo Sauce and top with chopped parsley and black pepper. When I think about how I cook from week-to-week, it’s really basic and definitely not fancy like what you might see on social media. Maybe I’ll make one new recipe each week, but, for the most part, I’m mostly cooking family favorites and simple throw-together meals. And, truthfully, most of which aren’t even “official” recipes, but they’re still nutritious and delicious! 🙂

I personally love to switch up our meals from week-to-week, but I want to make it easy too. That said, here are 33 healthy throw-together meals to add to your menu in the coming weeks. Pick a few for this week, a couple of different ones for the week after, and so on. And, of course, repeat your favorites as much as you’d like! I hope these simple “recipes” help make meal time stress-free for you!

2. Banza pasta (or other high-protein pasta) with store-bought pesto + feta or goat cheese 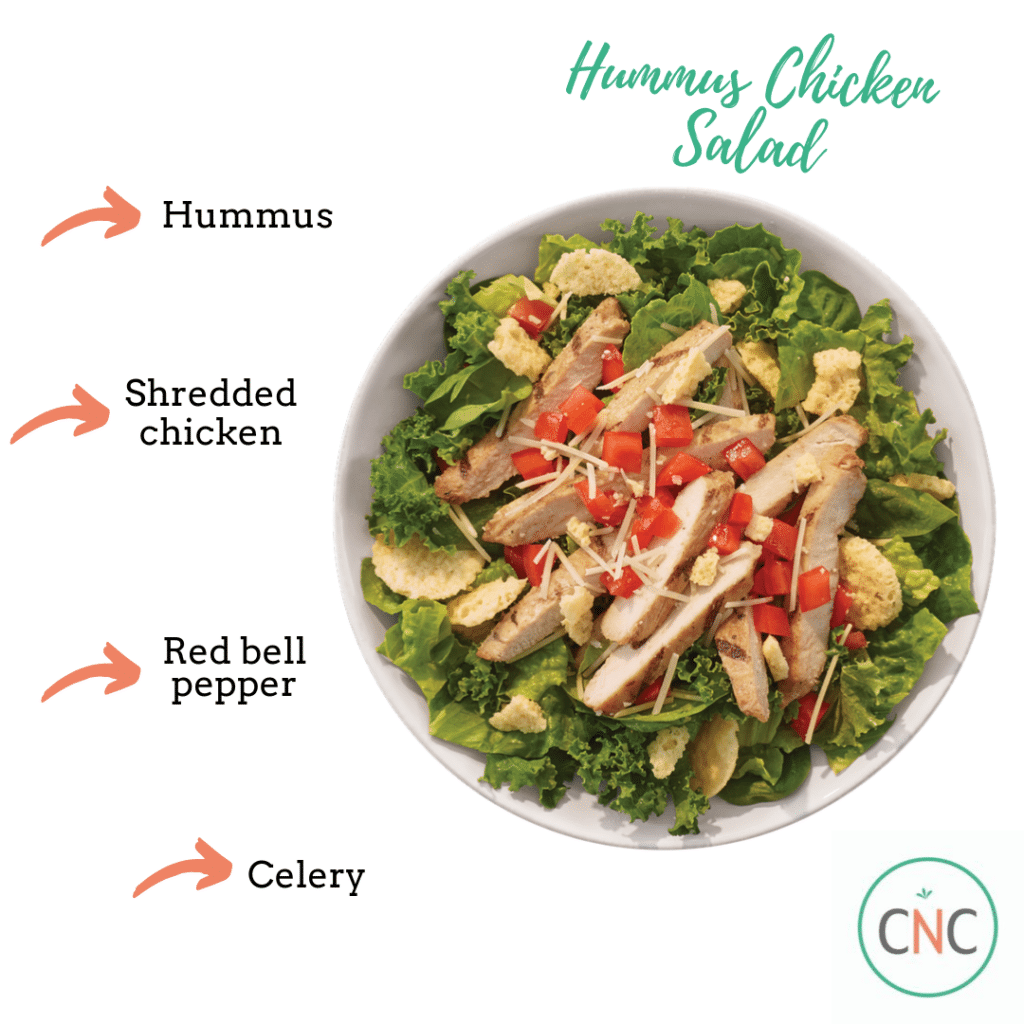 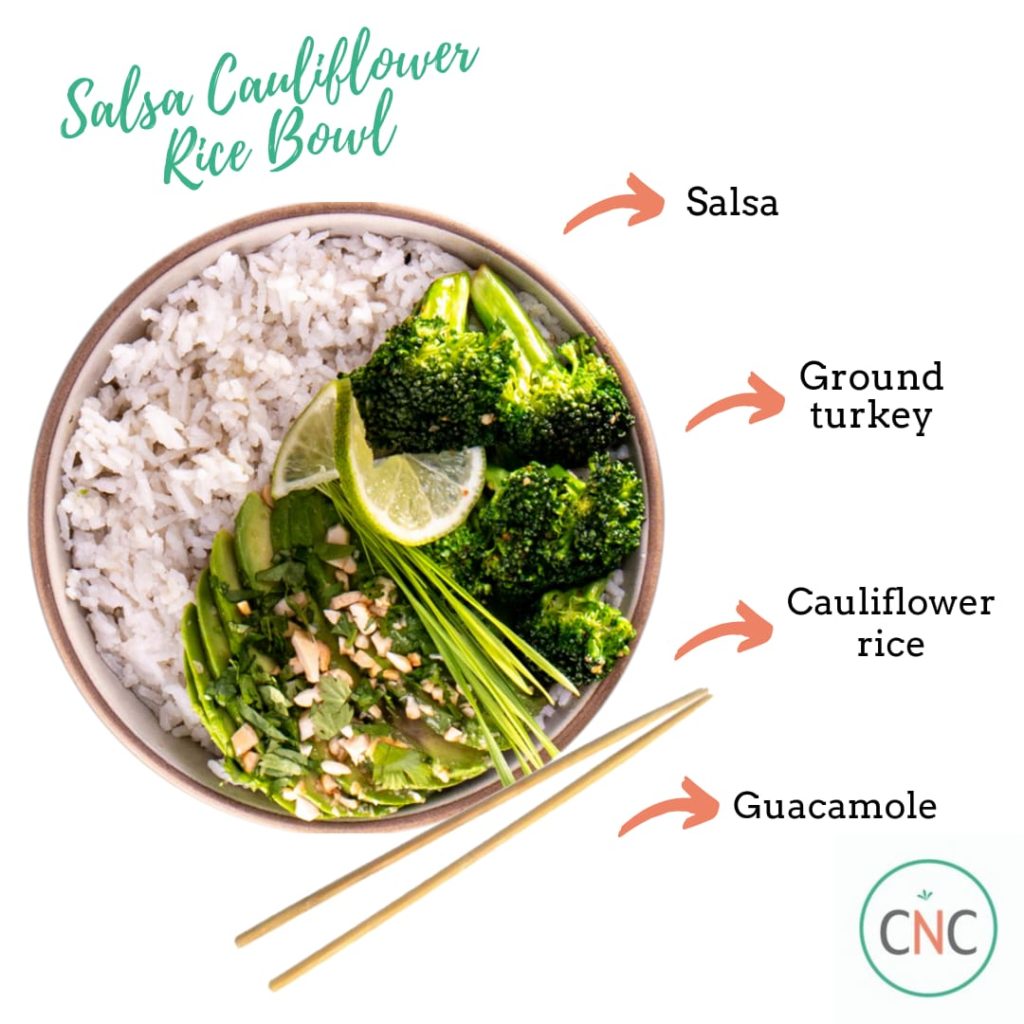 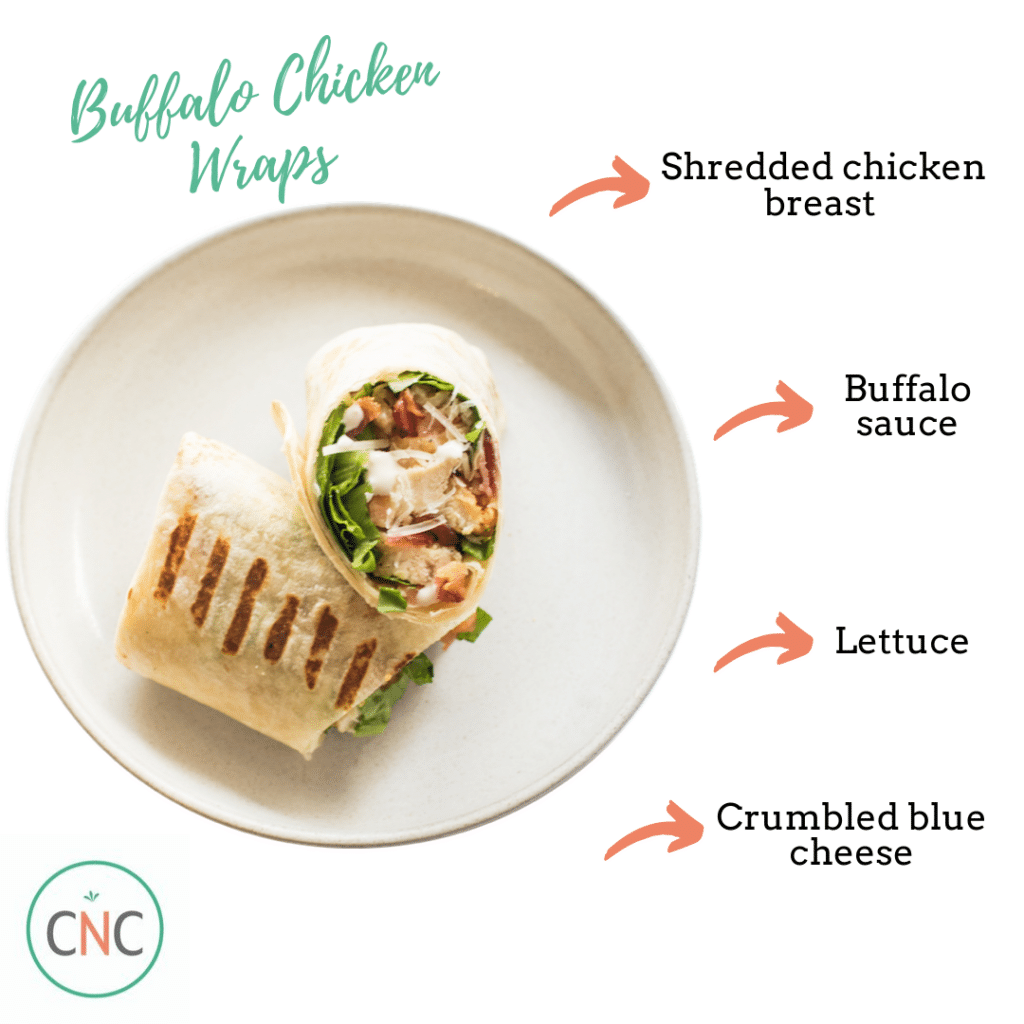 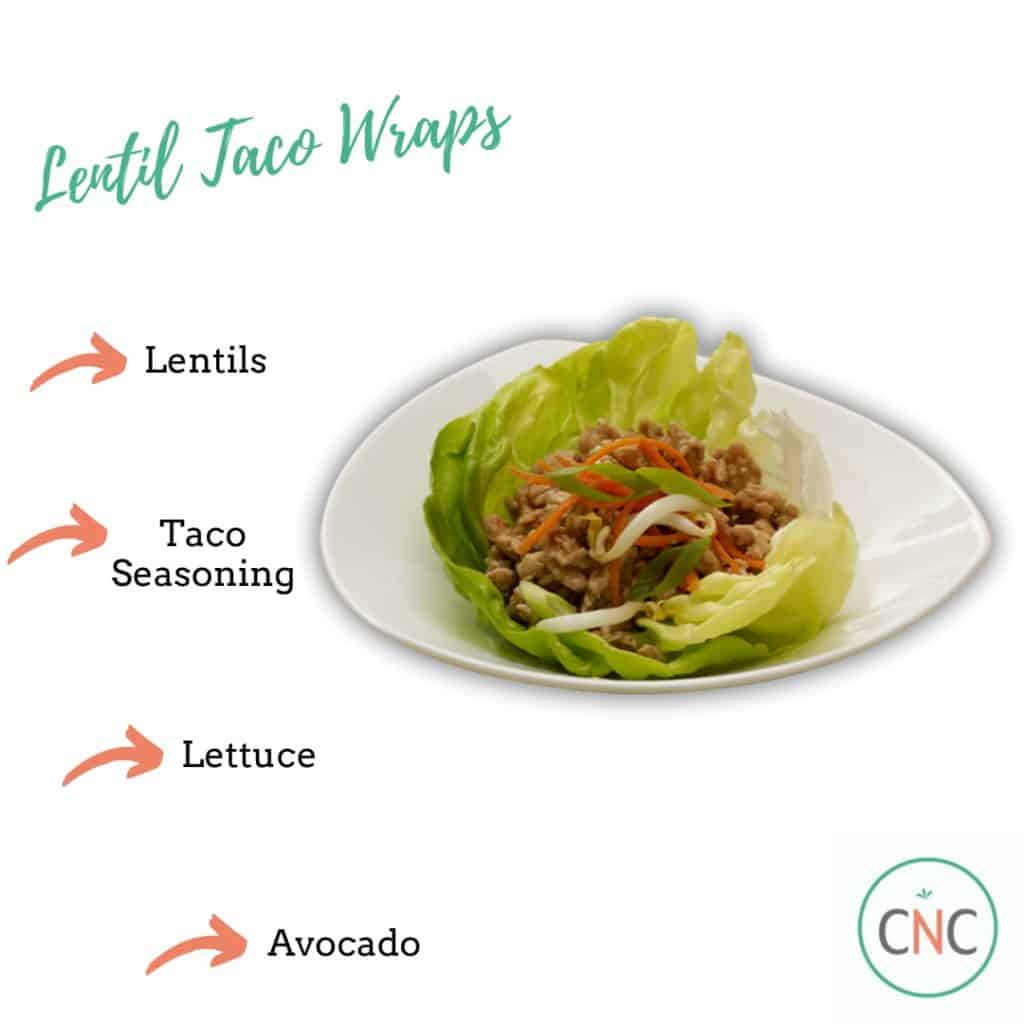 I hope you guys enjoyed this round-up of 33 healthy throw-together meals, and please keep a look out for another edition of even more quickie ideas in the coming weeks! 🙂

These spelt pancakes are a great option for an easy, healthy breakfast during the week. This pancake recipe creates whole grain pancakes that are fluffy, delicious, and loaded with the benefits of… Read more →

from The Gracious Pantry https://ift.tt/2m6axyS
Posted by Unknown at 1:09 AM No comments: