Despite being at an increased risk of obesity, diabetes, and metabolic syndrome, shift workers eat the same number of calories as daytime workers.

In prehistoric Bavaria, babies were drinking animal milk out of clay bottles.

Eating eggs and dairy can’t save the B12 levels of vegetarians.

The monetary value of prayer (or not praying).

Dairy fat is vindicated once again.

Pretty much just humans and a few great apes can recognize themselves in the mirror.

Episode 378: Shawn Wells: Host Elle Russ chats with Shawn Wells, a Registered Dietitian, Certified Sports Nutritionist, and Fellow in the international Society of Sports Nutrition who practiced over a decade as a Chief Clinical Dietitian in acute (hospital) and skilled nursing settings.

The U.S. and U.K. are the only two non-developing countries with a falling life expectancy.

A new method may allow us to read damaged scrolls found in the ruins of Mt. Vesuvius. Can’t wait for Homer’s lost rom-com.

A way to weigh a whale without a scale.

11 reasons why this trained dietitian is “Team Meat.”

Do it every day.

Meet the energy efficient washing machine which acted as a drug-resistant pathogen reservoir in one German hospital.

Wild children allowed to be wild in nature will come to know, and love, the world.

Article I found interesting: The persistent myth of persistent hunting.

I’ll take these “secondary outcomes,” thank you very much: Vitamin C infusions fail to reduce organ failure score or inflammatory biomarkers in sepsis patients, but they do reduce mortality.

Nice essay: Meat is not the environmental problem you think it is.

Will the health authorities ever accept the fact that red meat and high-fat dairy aren’t killing us?

As a practicing dentist for 47 years, I am stunned by the rapid increase in caries in the otherwise ‘healthy’ teen due to the large increase in refined carbs now encouraged in their sports diets 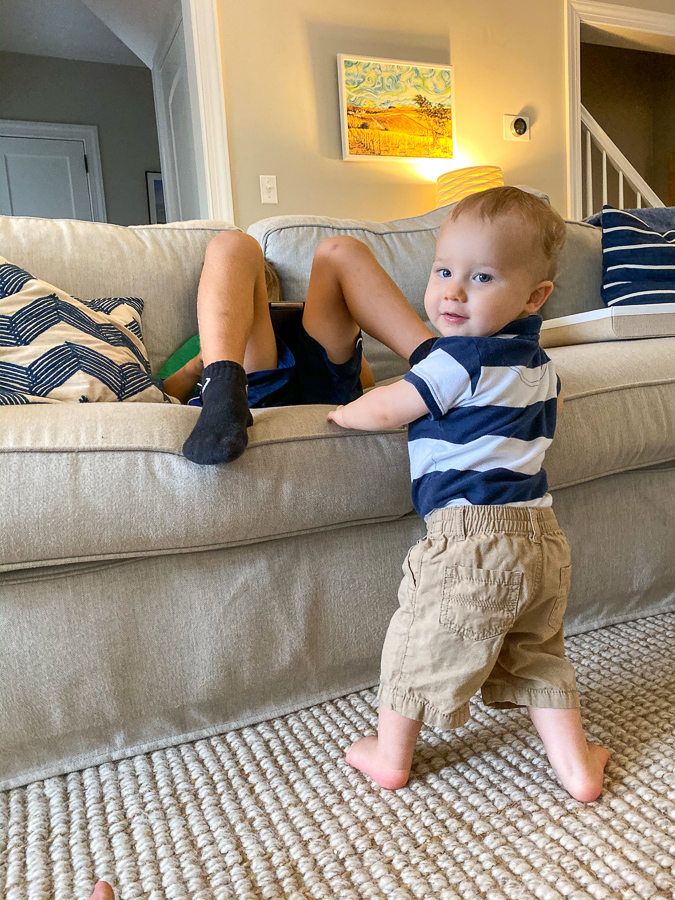 Mazen didn’t have school on Monday, so we got to have a slower start to our morning. Mazey and I had chocolate smoothies, and Birch had toast and fruit. He has given up on eggs!! The same thing happened to Mazen – I made them so much he turned against them! 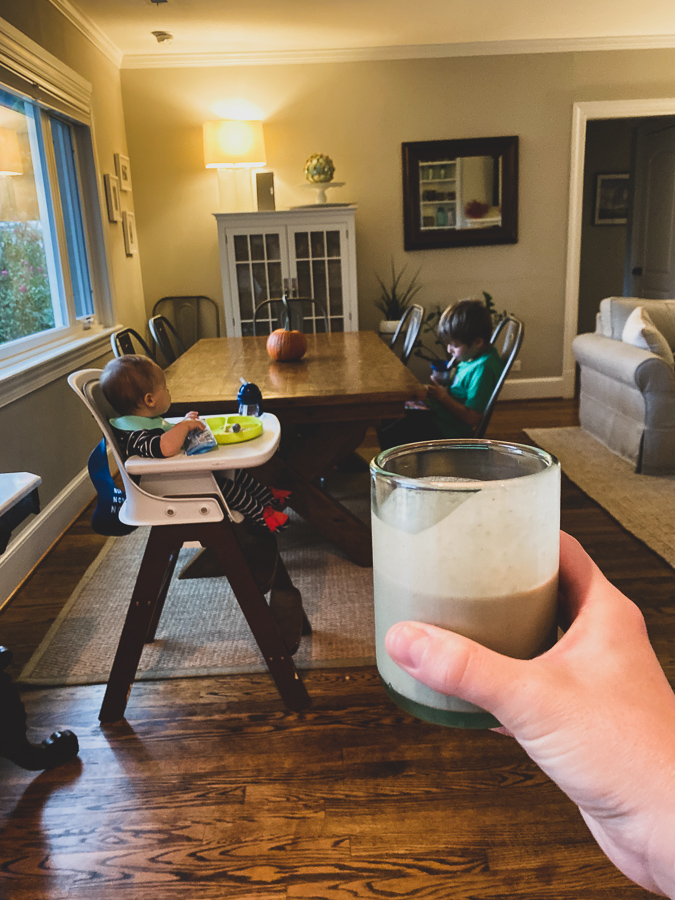 I didn’t cancel my babysitter that morning and went to the new GRIT coffee at Pantops to work for a little bit. It sure was nice to escape for a bit and come home for lunch! I’m working on a small homepage re-design for KERF and had a phone meeting to get the ball rolling! 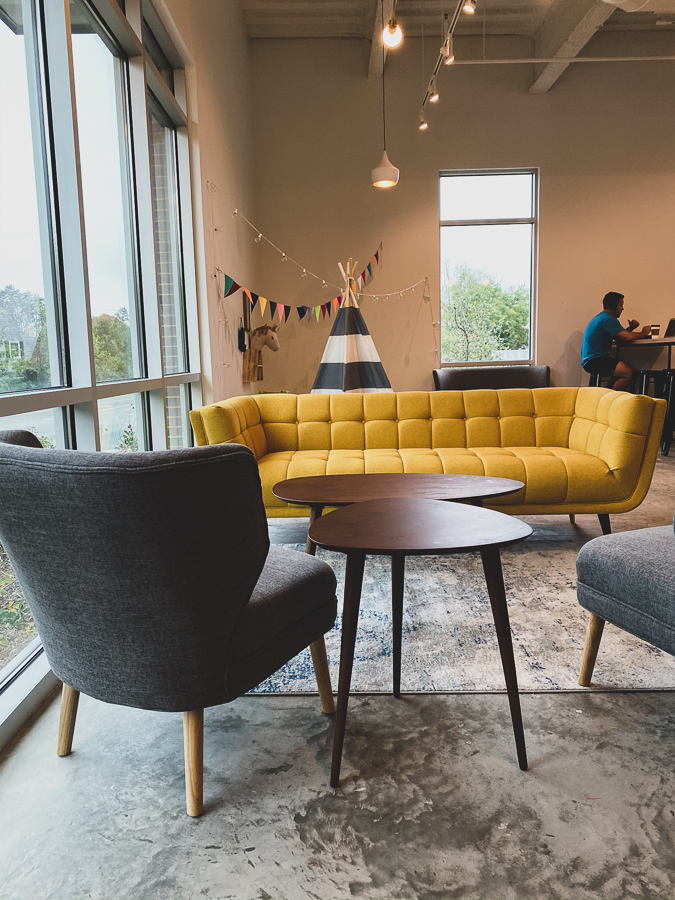 Lunch back at home was a pork salad bowl made from leftovers we had for dinner the night before. 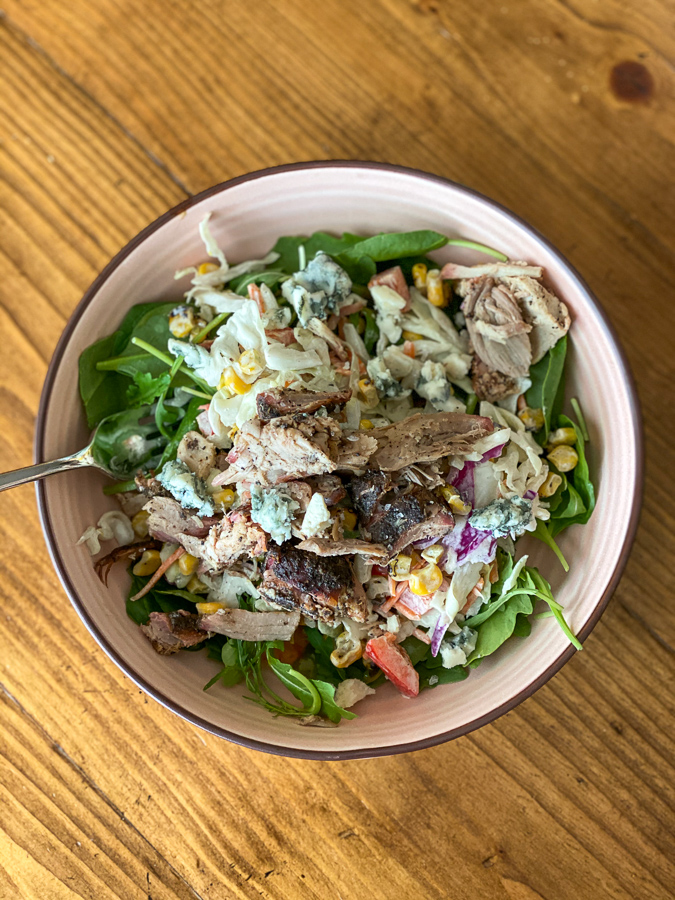 And for dinner – leftover linguini with clams, which was even better the next day when all the sauce had absorbed! 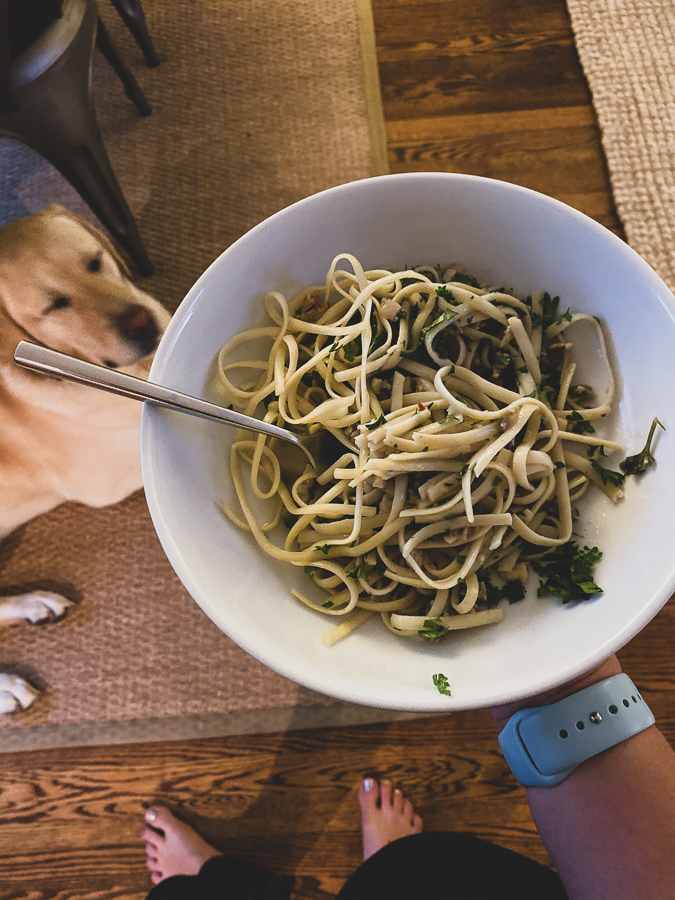 Birch and I walked Mazen to school! It was nice to get out and moving first thing. Mazen’s wearing Birch’s teething necklace 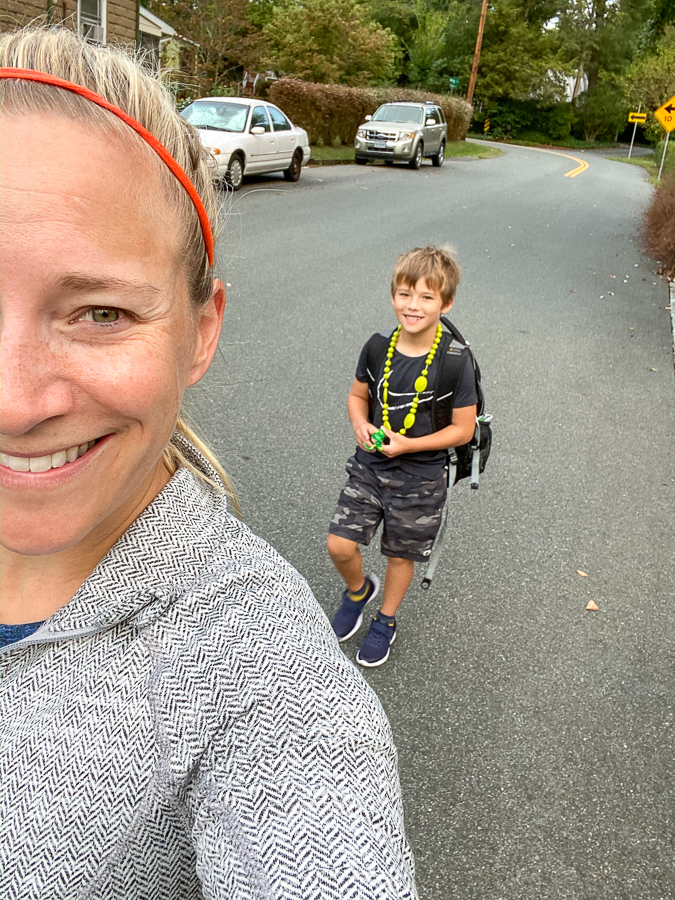 On Tuesday I went to Thomas’s office to work! It’s crazy to me that he spends so much time in this space and I only go there once or twice a year. I might have to start going over there more – the fig is so nice and the wifi is free! 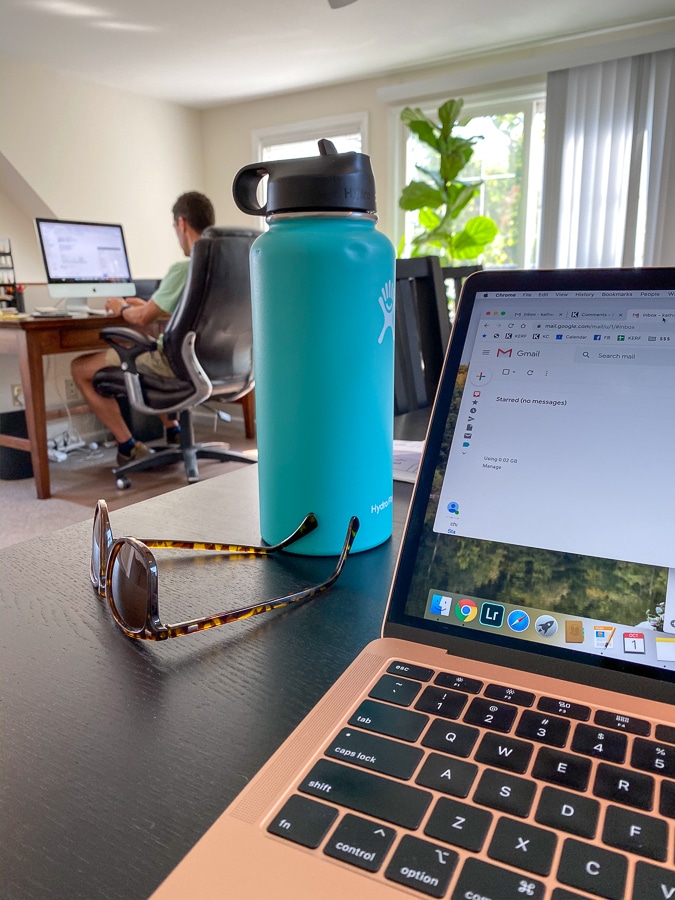 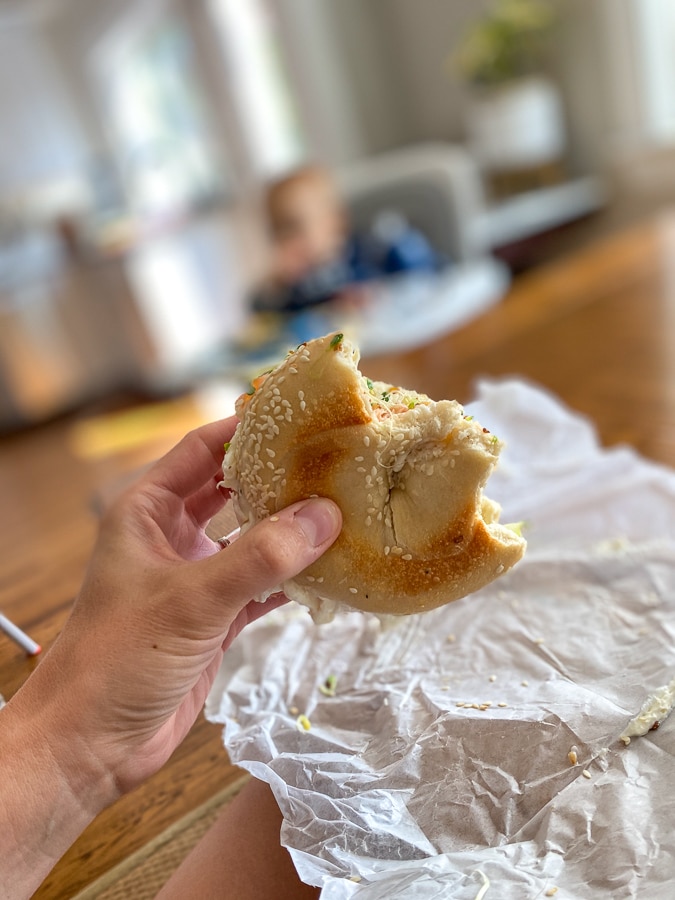 Another day I had an arugula salad with berries and goat cheese and poppyseed dressing (from Plenty!) plus a packet of salmon on top for protein. 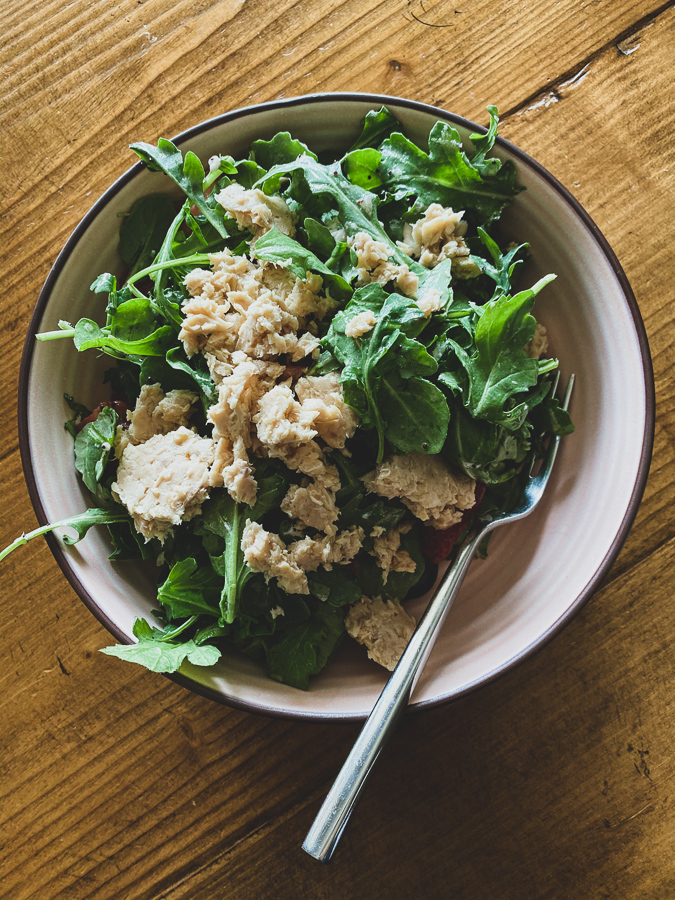 When in doubt, go outside!

Anytime Birch is a little grumpy, fresh air on the front porch always brightens his mood! After a week in the high 90s, we’re thrilled for some fall temps this weekend! 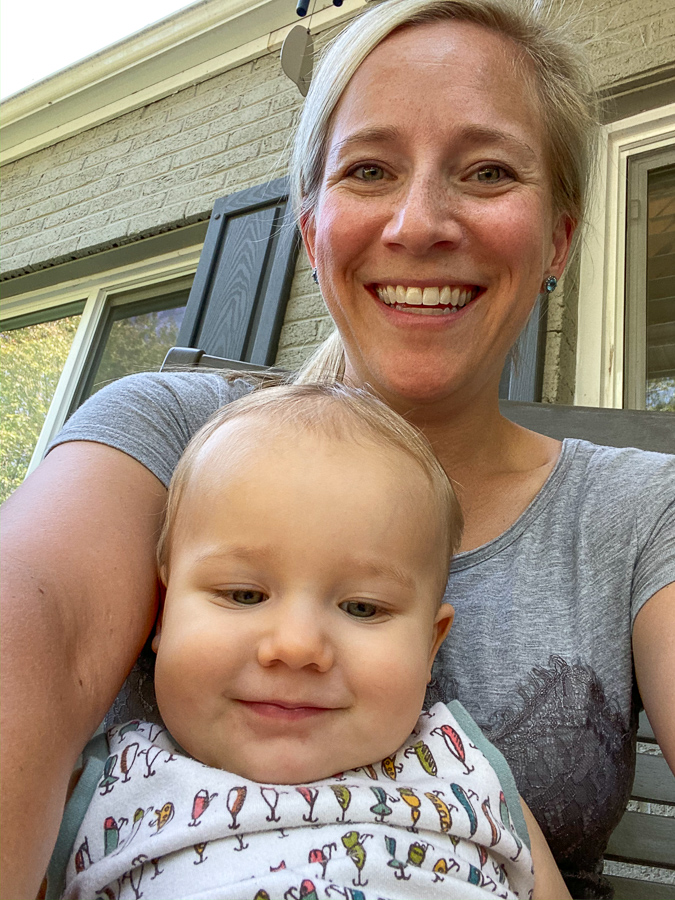 We’ve been playing hard between naps : ) 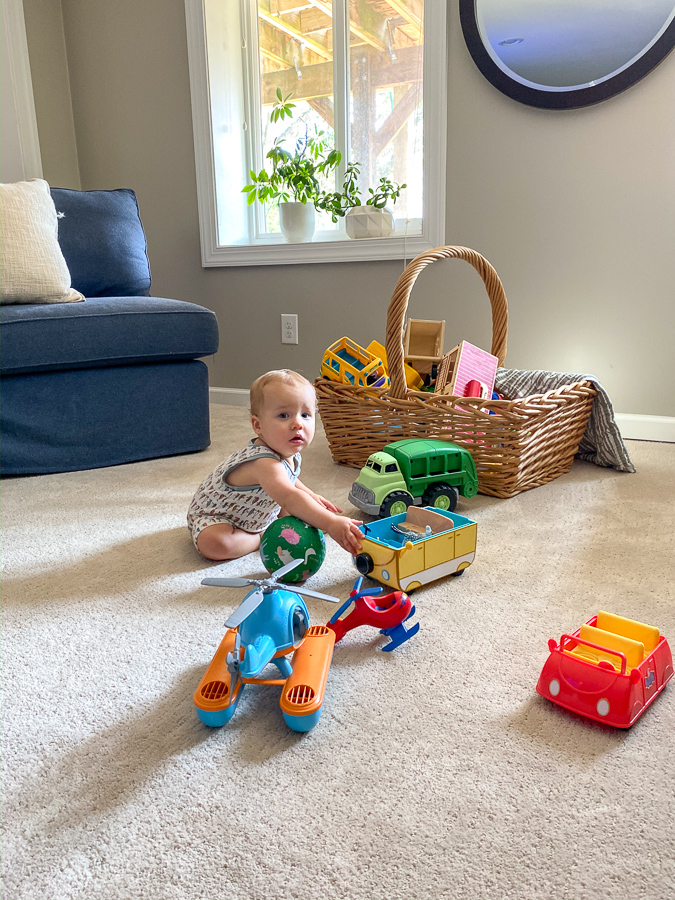 Silly boy just learned how to climb up the stairs so it’s time to break out the gates! Look how proud he is. 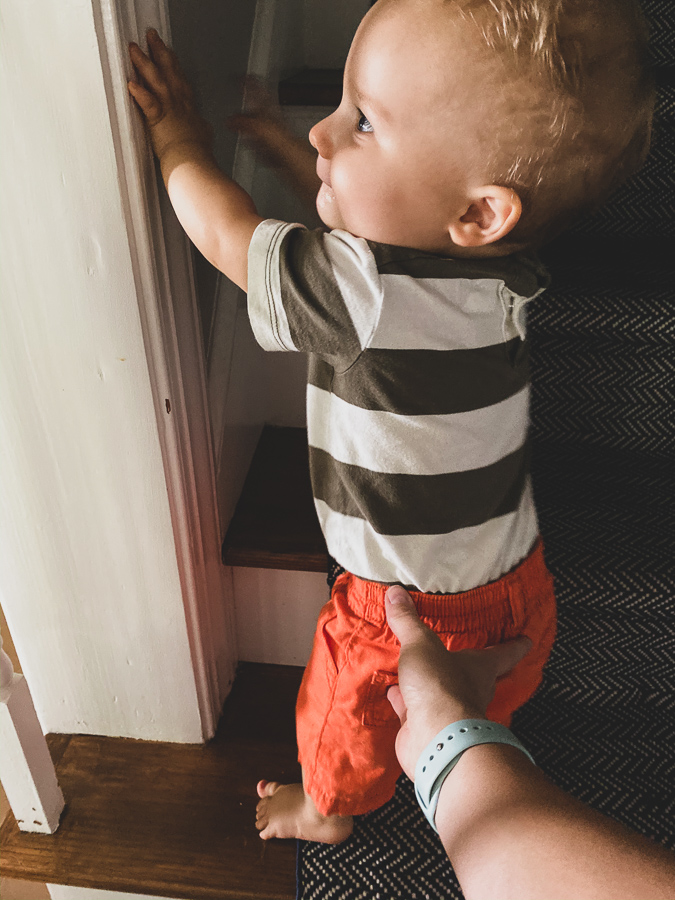 What else is going up? The roof!

I’m going to do a progress post on the porch situation soon! 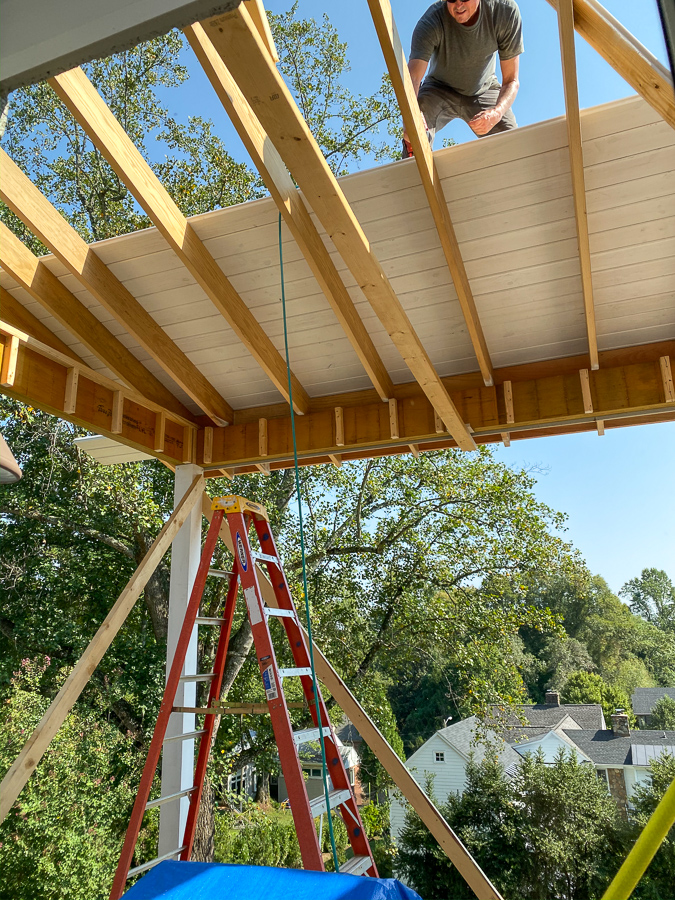 The most exciting delivery!

I had SO much fun unboxing my Beautycounter holiday collection! It will be live on the website next week. These beautiful gift boxes and sets make great gifts for you and for all your people! 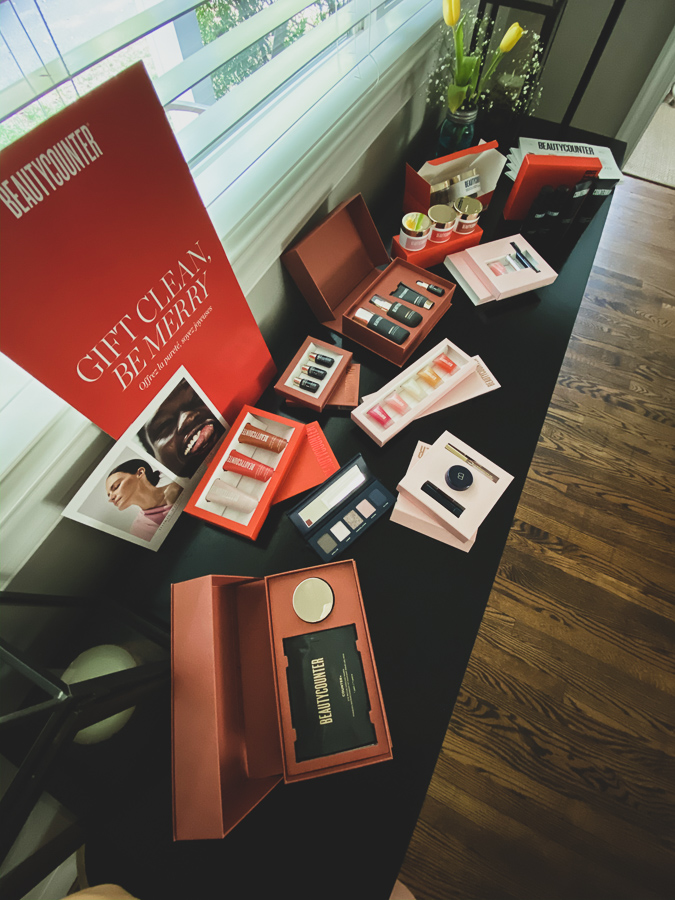 I’m especially excited about the Counter+ Favorites set with a Lotus Glow Cleansing Stick and the Jellies lip glosses are AMAZING! More details later : ) (You can subscribe to my Beautycounter newsletter to be the first to hear the details.) 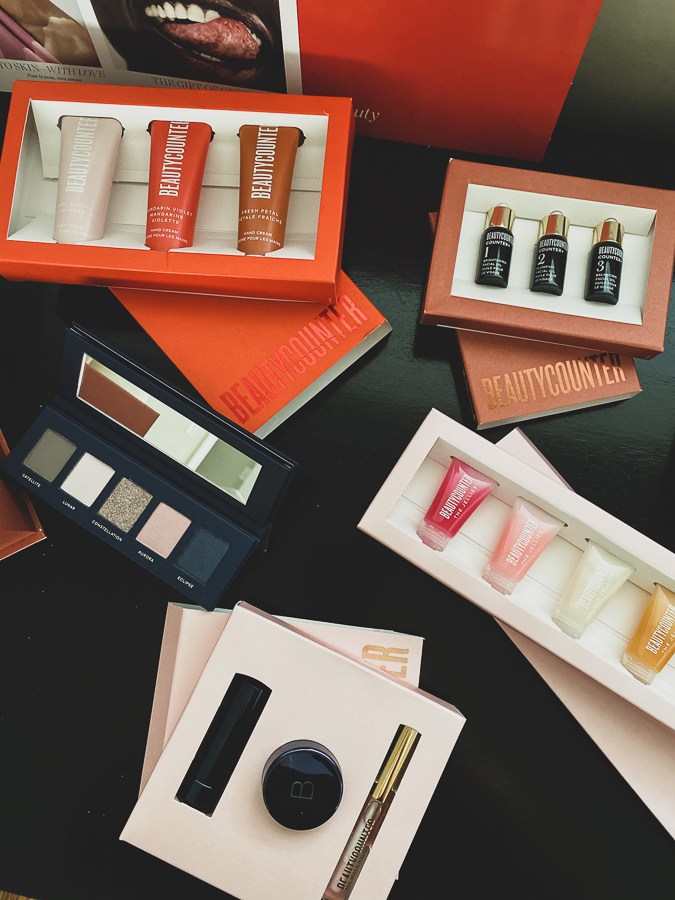 Have a great weekend!

from Kath Eats Real Food https://ift.tt/31NrjlJ
Posted by Unknown at 4:08 AM No comments: